My name is Shantelle Sinacola. I am 40 years old, married to a wonderful man who I share three children with. I lived most of my life in Manchester, the UK and I am currently in Australia. I come from a mixed heritage, with Jamaican, Irish and British roots.

My biggest strength is reflection, and my most evident and long-lasting weakness is adversity induced Imposter Syndrome.

If I had one wish, it would be freedom for all, from capitalism & consumerism. My dream is self-sustained and governed communities that take care of their most vulnerable.

The concept of ‘Healing While Parenting’ was born from my experiences. My childhood was spent in between a living horror and holidays at women’s refuges.

My mum was a strange mix, combining the heart of a warrior with the mind of a captive. She was an angel, no matter how much life beat her down literally, she always remained a good person. Always willing to help someone, never letting bitterness consume her even though she had been dealt such challenging cards.

When she met my dad, she thought her luck had changed and she had finally pulled the winning card. The card that would change her life for the better. It was not long after meeting him that she realized, this may not be the case.

It was too late by then, because fear had already been subconsciously installed. With a lack of resources (growing up on the poverty line), and the animosity that she received due to being in a mixed-race relationship she quickly became isolated.

My dad was suave, charming, intelligent, and extremely manipulative. Like a character from an exquisite crime drama, you would never have guessed that he was the criminal.

Along came me, from about 7 years old I began to be awoken in the middle of the night to spend ‘special’ time with my dad. This abuse lasted seven years, by the end of which I was no longer a virgin. I was 14 by the time we permanently escaped, my dad’s intuition must have told him that this time we were gone forever. On realizing the fact, he committed a horrible crime against the two young women that lived next door. This resulted in his arrest and the police tracking us down.

In the safety of knowing he had been locked up, I was able to reveal that which had been going on. My mum was devastated. I was unbothered. The beatings he would give her had gotten so bad, that I cherished the nights he came to wake me up. I could endure those nights for more than hearing my mother being used as a punching bag.

By 16 years old, I was in my very own domestic violence relationship that spanned 10 years. I loved him and depended on him, but I had inherited the heart of a warrior. I would not go down without a fight.

He tried to break all that was left of my soul.

At 23 years old, I became pregnant. We had been together for seven years at that point. I knew this relationship would not last forever, but I also knew that independently, he would be a good dad.

The need to be able to support my daughter became a priority. I took myself to college and then university. Becoming the first in my family to attend higher education was liberating.

By the second year of university, my confidence was growing, as a result of this, so was the violence. I still loved him. Unfortunately for him, the thought of my daughter using our relationship as an example of love was more heartbreaking than being on my own.

After a violent incident, where I received what looked like a brain hemorrhage, after being headbutted, we left. We had nothing more than a black of clothes.

Three months later, I had secured a job, a rented house and was in my 2nd year of university. I graduated with a Ba Hons in Sociology and Cultural Studies and went straight on to study a post-graduate certificate in teaching English.

When my daughter was seven, I met my husband to be. I knew straight away this was it. It was exactly how the  quote describes.

” if you meet somebody and your heart pounds, your hands shake, your knees go weak, that’s not the one. When you meet your ‘soul mate’ you’ll feel calm. No anxiety, no agitation”
Monica Drake

The next few years included a move across the globe, a sudden death, two more beautiful children, a triggering teen and a published book.

It’s been a crazy journey, but me and my trauma team survived it, and now we are thriving. We have built the resilience, to deal with pretty much anything life can throw at us.

I hope to meet you all in the same place. 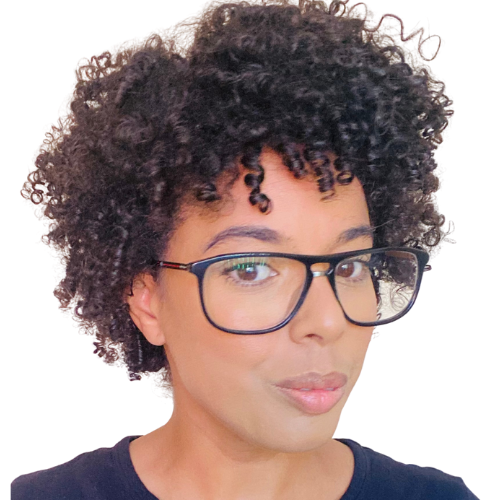 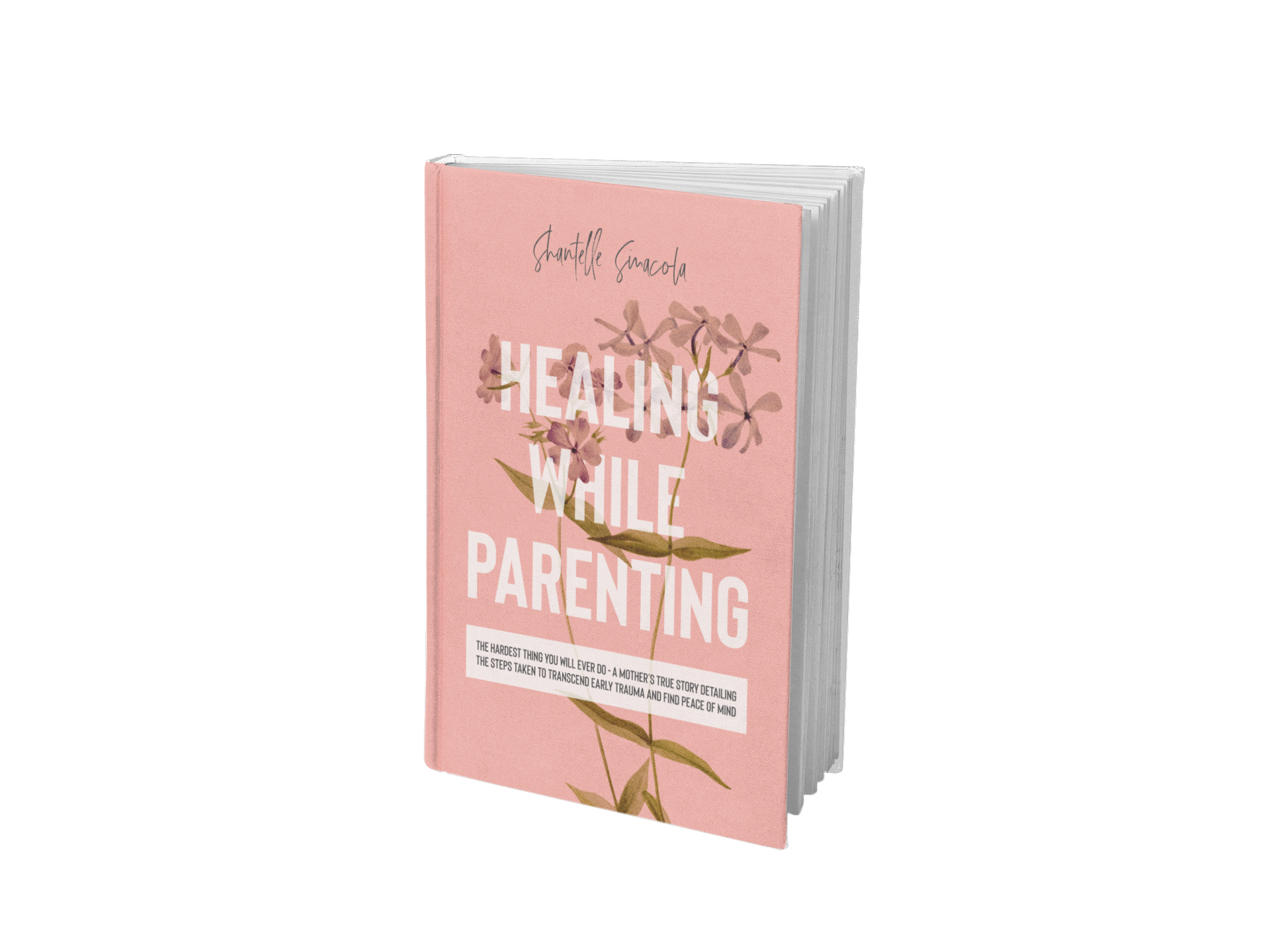